The Value of Design 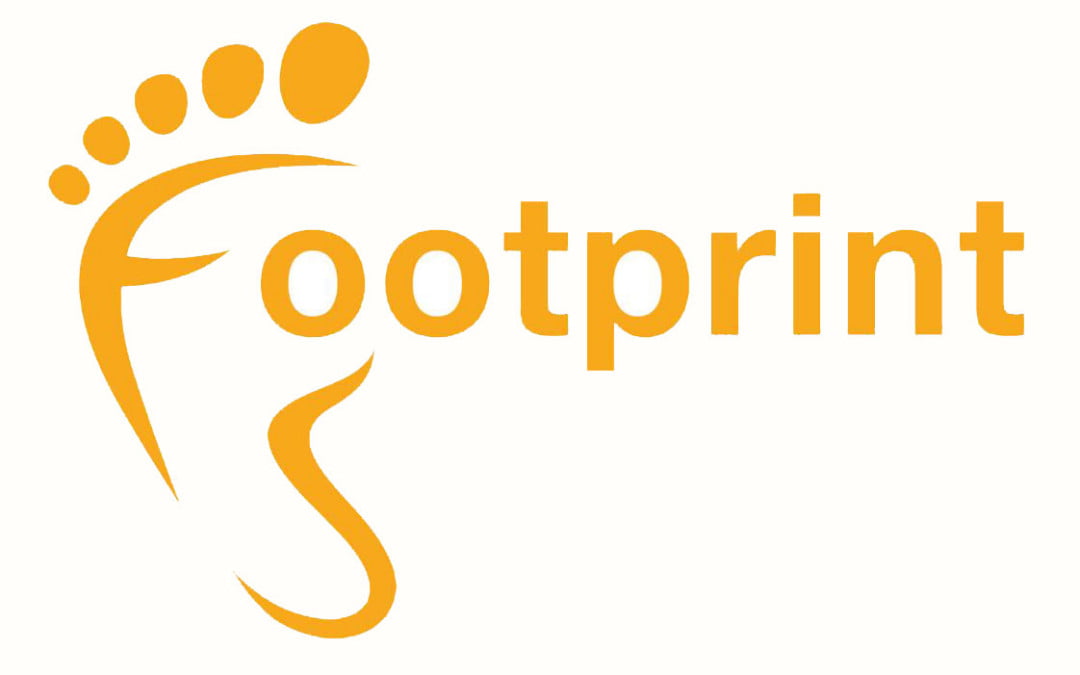 This guest blog article has been written by Fiona Watt, Honorary Secretary for the Society of British Theatre Designers. Footprint are in collaboration with Fiona and currently working towards our next Footprint Xchange event, which is coming soon!

Founded by designers, for designers, the first open meeting was held in November 1975 in Covent Garden and many of the topics of conversation in terms of supporting and celebrating the work of performance designers based in the UK remain strikingly resonant.

We act as a hub for the sharing of information and communication between designer members at every stage of their career development. We are seen as the first point of communication in the UK by the international performance design community, and by national and international companies seeking professional designers.

We provide important industry related information for our members and promote their work through our website as well as publishing a quarterly journal, sending regular e-newsletters by email, publishing the work of members on our website and organising training, seminars and regular informal networking events. 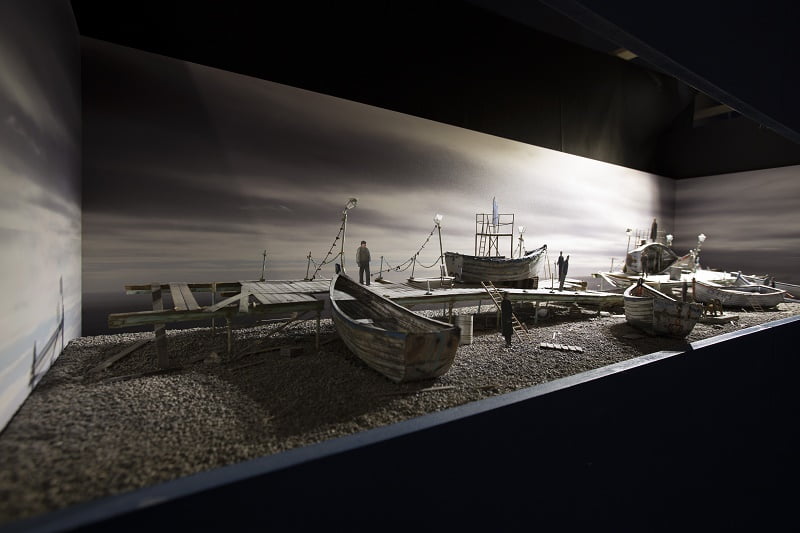 Thanks to the dedication of a small but passionately committed team, our 40th anniversary began with the opening of our latest exhibition, Make/Believe: UK Design for Performance 2011 – 2015 at the V&A. The respect and acknowledgement of our often ephemeral discipline by our National Museum of Art and Design over the past twelve years has affirmed the importance of our role in documenting the history of contemporary performance design in the UK and the 130 000 visitors who passed through the exhibition during the six month residency confirm the keen interest of a wider public in what we do. 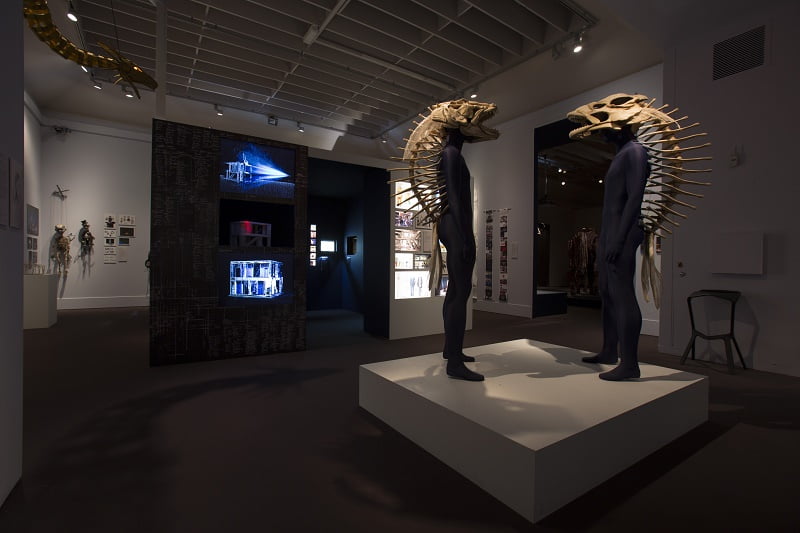 These exhibitions take place every four years to coincide with the Prague Quadrennial of Performance Design and Space, the only festival of scenography in the world, where the innovative, world leading work that our designers make has been continually awarded top honours. In 2015 thanks to sponsorship and expertise from the Linbury Trust and Backstage Academy, our team were able to video map our space in the Clam Gallas palace to show a diverse range of 50 second sequences representing the work of designers based all over the UK resulting in a Special Jury Prize.

As well as looking back to see how far we have come, it is vital to our future and the future of the profession that we also look forward. 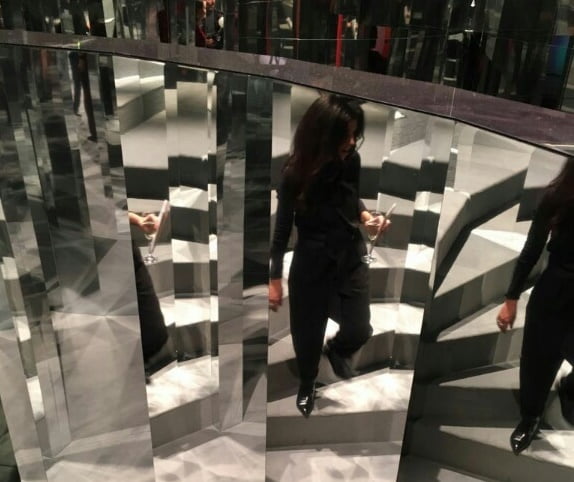 ‘There’s loads of great work dealing with space : it’s a moment when suddenly people are feeling at liberty to be very abstract with it, very expressive with it in so many areas. ‘

While arts funding seems to feel continually precarious, we are also aware of the new and exciting blurring of boundaries that will see graduate performance designers working across theatre, film, music, events, virtual, retail, museum and heritage environments and more over the course of their careers. In a world full of visual stimuli, there seems to be a shift in understanding of our power as storytellers. Yet, as we are increasingly operating in commercial as well as subsidized sectors and in new media with a global reach that is less than a click or a post away, it seems that we have some ground still to cover in understanding our worth.

What is the value of design? What does it do? Would audiences be attracted to these events to the same degree without the visual presence of what we produce?

While we are in continual dialogue with our closest collaborators: directors, lighting and sound designers, construction teams and fabricators, how often do we place ourselves in conversation with other design disciplines and discuss best practice in valuing what we contribute in the changing cultural landscape in which we hope to build sustainable careers and businesses? 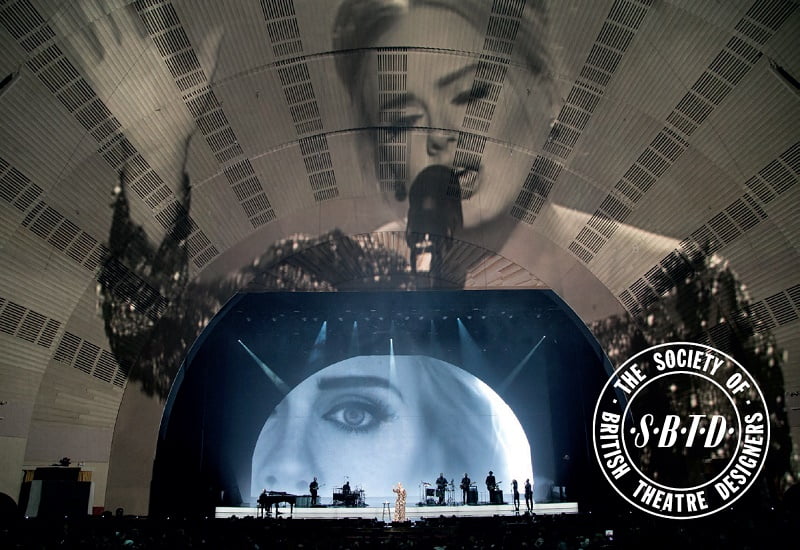 It was shown in 2015 that the music, performing and visual arts sector contributes £5.4 billion a year to the UK economy. Commercial theatre productions are exported worldwide and attract tourists to the UK, and live broadcast of stage shows in cinemas is becoming an increasing source of revenue for our major subsidized companies. Theatre and performance designers are a key part of this success.

While we have witnessed the paradigm shift from a manufacturing to a knowledge based economy there is still a hands-on labour intensiveness to what we do that has yet to be superseded by augmented and virtual realities. Instead we are perhaps in the strongest position of all to benefit from the human need for actual experiences, a means of escape, albeit temporarily from a screen based, economically and politically precarious world.

We thrive on cross pollination and as a professional association we are keen to embrace the knowledge and expertise gained by award winning innovative members of the Society like Es in order that we can continue to support and celebrate the vibrant, dynamic and risk taking work of performance designers based in the UK.

Being valued as designers is not simply about a more appropriate financial reward but just as importantly, it could be argued, is about building awareness of why our design input is so necessary.

Back in SBTD’s founding year, designer Tim O’Brien said ‘The most important thing the Society can do is maintain its capacity to think for itself. ‘

For us to be able to shape shift our way through the next 40 years and to truly understand our potential worth, we welcome the opportunities that collaborating with Footprint on this Xchange might bring to widen our network and broaden our knowledge of how design as a whole, and performance design in particular might be valued.

If you are interested in joining us or want to know more about what we do, please get in touch events@theatredesign.org.uk