The essence of Camberwell Studios 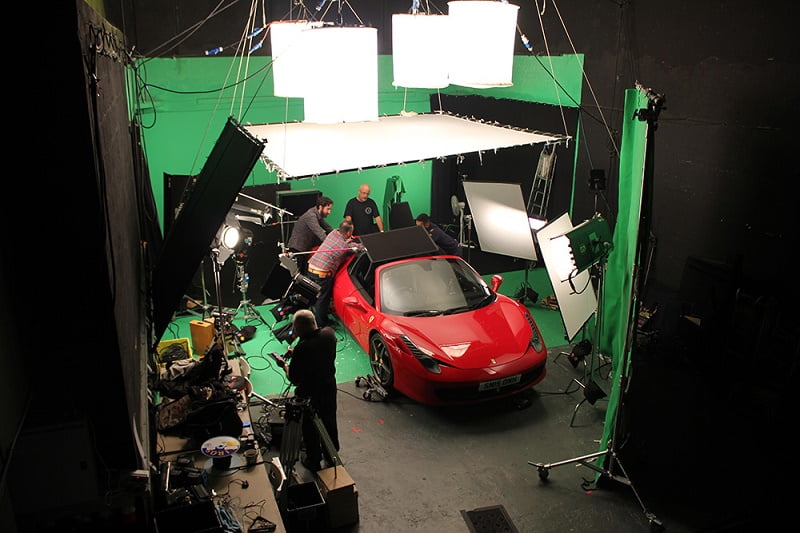 This guest blog article has been written by Andy Woodruff, Managing Director of Camberwell Studios in South East London. Footprint are in collaboration with Camberwell Studios and currently working towards our next Xchange event at the beginning of September.

Camberwell Studios opened for business on Valentine’s Day in 2009 in the darkness of the 2008 Global Banking crisis fallout. Despite some initially hard times getting started Camberwell Studios has established itself as one of London’s best value independent film studios.

We asked Andy Woodruff MD of the business about his customers and what changes he had seen over that period.

Variety is the spice of life and new flavours are being found all the time. 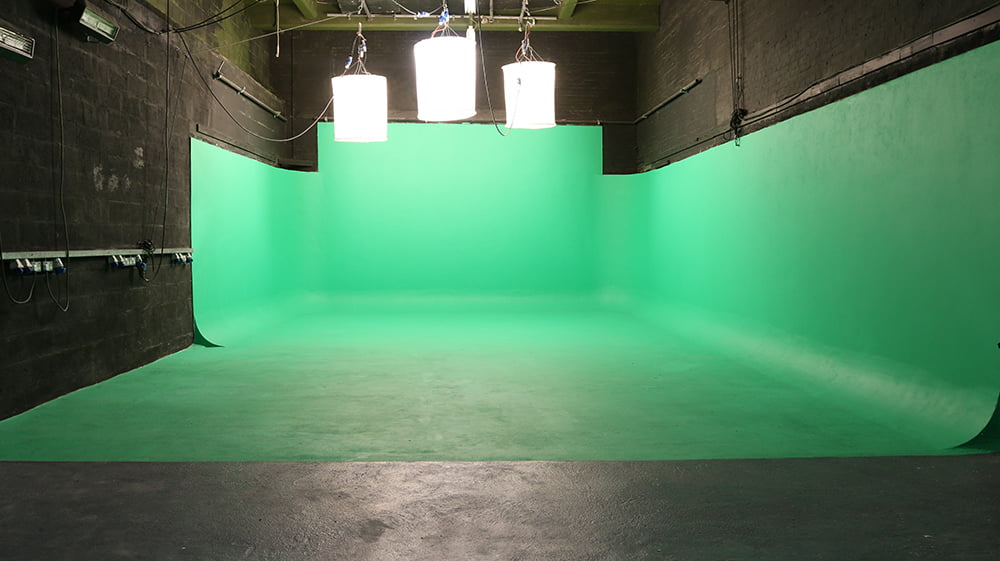 We started the studios partly as a reaction to our experiences trying to find a reliable soundproof green screen space to film in and partly because we believed the future of online was going to be video and there would eventually be an increase in demand.

These types of shoots, normally a presenter against a green screen background, or interviews have been a mainstay of our smaller studios business. In the larger space, also green screen but not soundproof, we have hosted hundred and hundred of adverts, music videos, mainstream films pieces, art pieces, TV shows, animation and more. Clients range right across the spectrum from top Production Houses, Indie Filmmakers and an increasing number of small fleet of foot independent production companies and marketers learning how to do it themselves.

These remain the main types of production we host but what I have noticed in the past year or so is a change in where the demand is coming from (not just production companies, but from in-house creative and marketing teams) and how the results are being used – mainly online.

YouTubers – we have seen an increasing number of YouTubers coming to the studios, usually on behalf of a sponsor. Whereas the YouTuber is happy being filmed in his/her home space sponsors want to lift the production value and showcase their talent in the best of circumstances.

Short-form content creation – there has been a noticeable increase in longer bookings of 2-3 days in our smaller studio from knowledge based training companies, who put specialised interactive courses for sale online. Another example are the fashion PR companies who use the space with models to showcase clothes, but also are including interviews, close up pack-shots of accessories and behind the scenes footage to use on their social media channels.

360 videos and virtual reality – this is a very new area for everyone. Most of the 360 videos I have seen, have been based outdoors which isn’t very encouraging for us as a studio but recently we have had different customers looking for a large green screen space with at least three sides of infinity which sums up our larger studio 1. They are building virtual worlds. Suffice to say the first commercial applications of this amazing technology (beyond games) is in the area of gambling.

Types of customers – when we started virtually all of our customers had a background in film-making and knew what to do. We’ve seen a steady increase in the number of non-filming Agencies using the studios. Creative minded professionals are not short of ideas but don’t have the same understanding of the filming process. Being able to help these customers has been an enjoyable part of the business. It feels like we’re giving something back and helping the rise of video production.

This video is a showreel of our Corporate Client’s production:

Looking forwards at what will come in the next 12 months, my best guess is more of the same. It seems that now is a fertile time for the creative industries in this country and especially in London with lots of work and opportunity. There is a wealth of talented media professionals from all over the world who reside here and many more emerging from our Universities and Colleges.